Andy Atthowe of S2 Computers has been known to Bluespace Ltd for a number of years in the form of a supplier of IT hardware, software and support to the company. He is also a committed athlete and regular participant in Triathlon competitions and even the gruelling Ironman Triathlons.

We were delighted to be asked to sponsor Andy in his first international event – The ITU Long Distance Triathlon World Championship Race, to be held in Perth – Australia.

Andy said, “I have been racing well over the last couple of months and feel like I am in the best shape of my life but am a bit nervous about the race knowing the standard will be so high (which I think is no bad thing, I race better this way)…My last race was the Trentham Middle Distance Triathlon (very similar distance to the race in Australia) in Stoke-On-Trent, I had a good swim coming out of the water in 10th followed by a strong bike getting the 15th fastest split but lost several places on the run due to an injury which is fine now, finishing 29th overall. I have since done a couple of races as a swim bike effort only to give my running injury a chance to heal. These also went well, Vitruvian Middle Distance getting 10th on the swim and 11th on the bike, then Norwich Olympic Distance (Shorter) getting 3rd on the swim and 1st on the bike. The distances I will be covering in the race are: 3km swim, 80km bike and a 20km run” 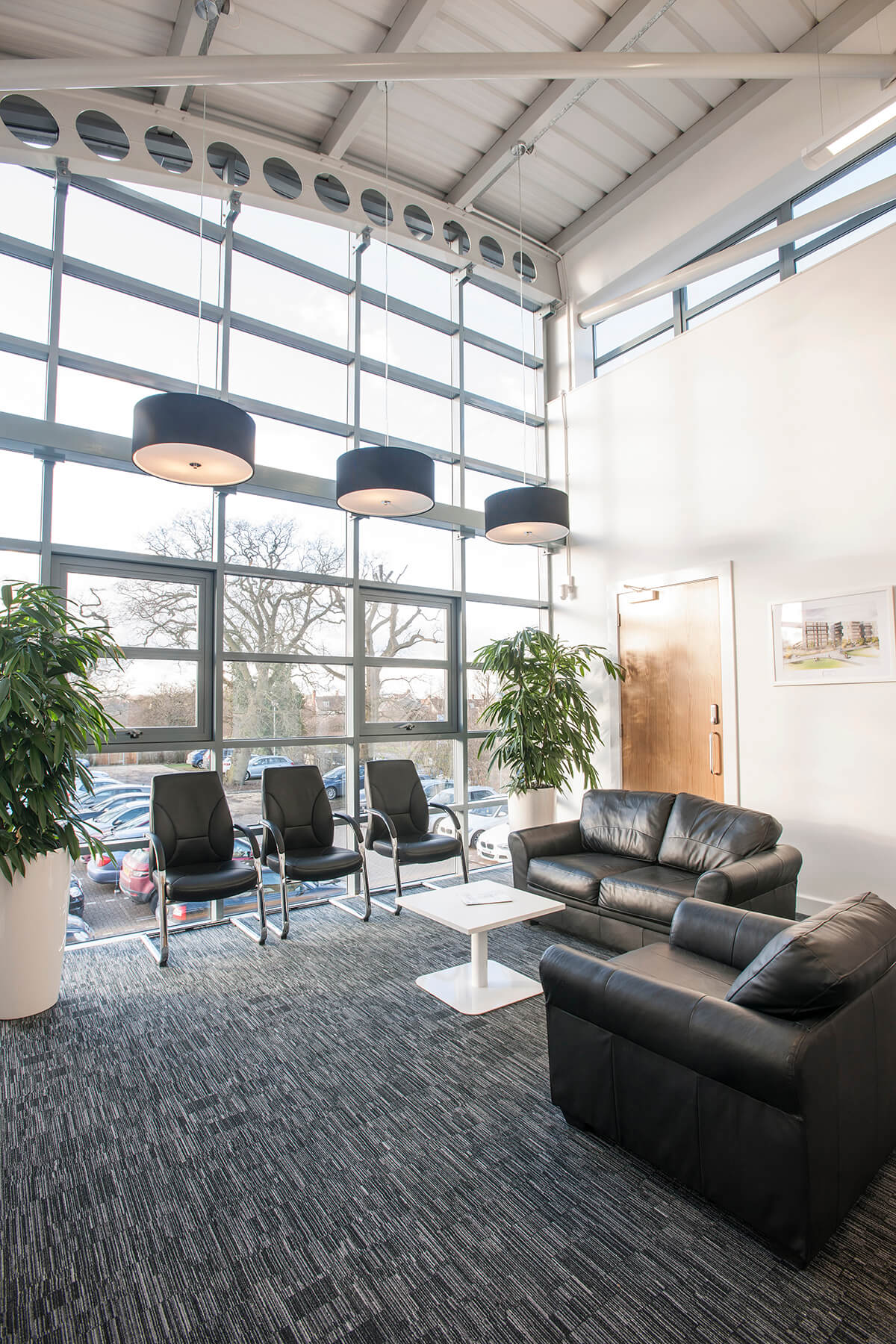 Bluespace have been professional from the start, to project completion. They have yet again provided great attention to detail and delivered the completed project on time, as promised. I highly recommend them, and look forward to working with them again in the future 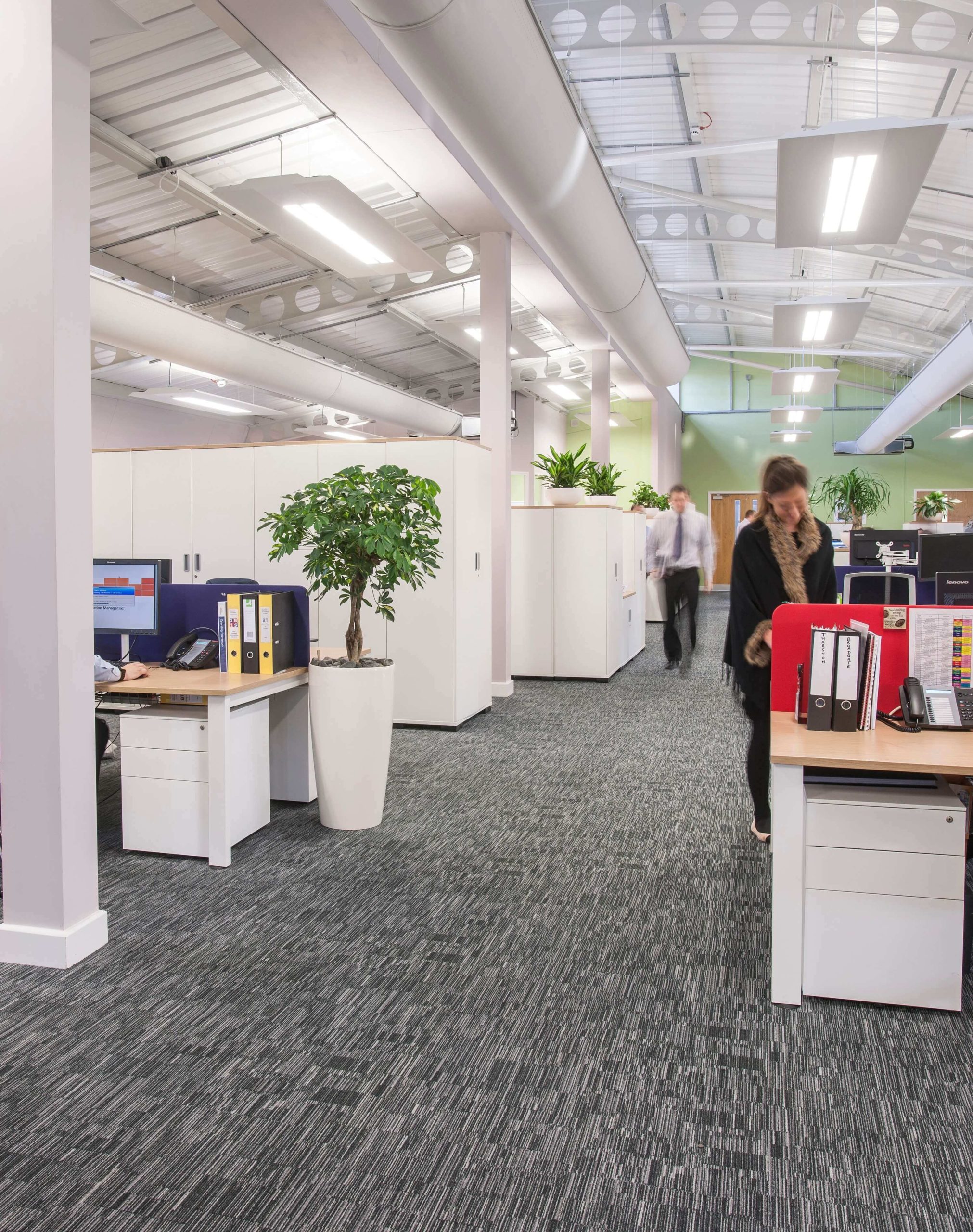