Last week, we were approached by LSI Architects who required a reconfiguration of their desks along with a general spruce up in one of their offices in Norwich...

Last week, we were approached by LSI Architects who required a reconfiguration of their desks along with a general spruce up in one of their offices in Norwich. They explained that they already had 12 desks which were all in a line, facing each other down the centre of the room with storage placed either side.  The new plan was to rearrange the desks and storage in order to make the room a little roomier.

All of the works needed to take place over the weekend as the folks at LSI have tight schedules and so naturally needed the office to be transformed in their absence. This also worked for us as we have always found it easier to move desks around without 10-12 architects still sitting at them. A Christmas miracle presented itself to us as it was confirmed that the LSI Christmas party was to take place on the Friday, which meant the staff would all be otherwise engaged, leaving Bluespace with a whole extra day to get stuck in.

If you need a new office layout but you’re too busy in the week for a department disruption, contact us and we’ll work to your schedule. 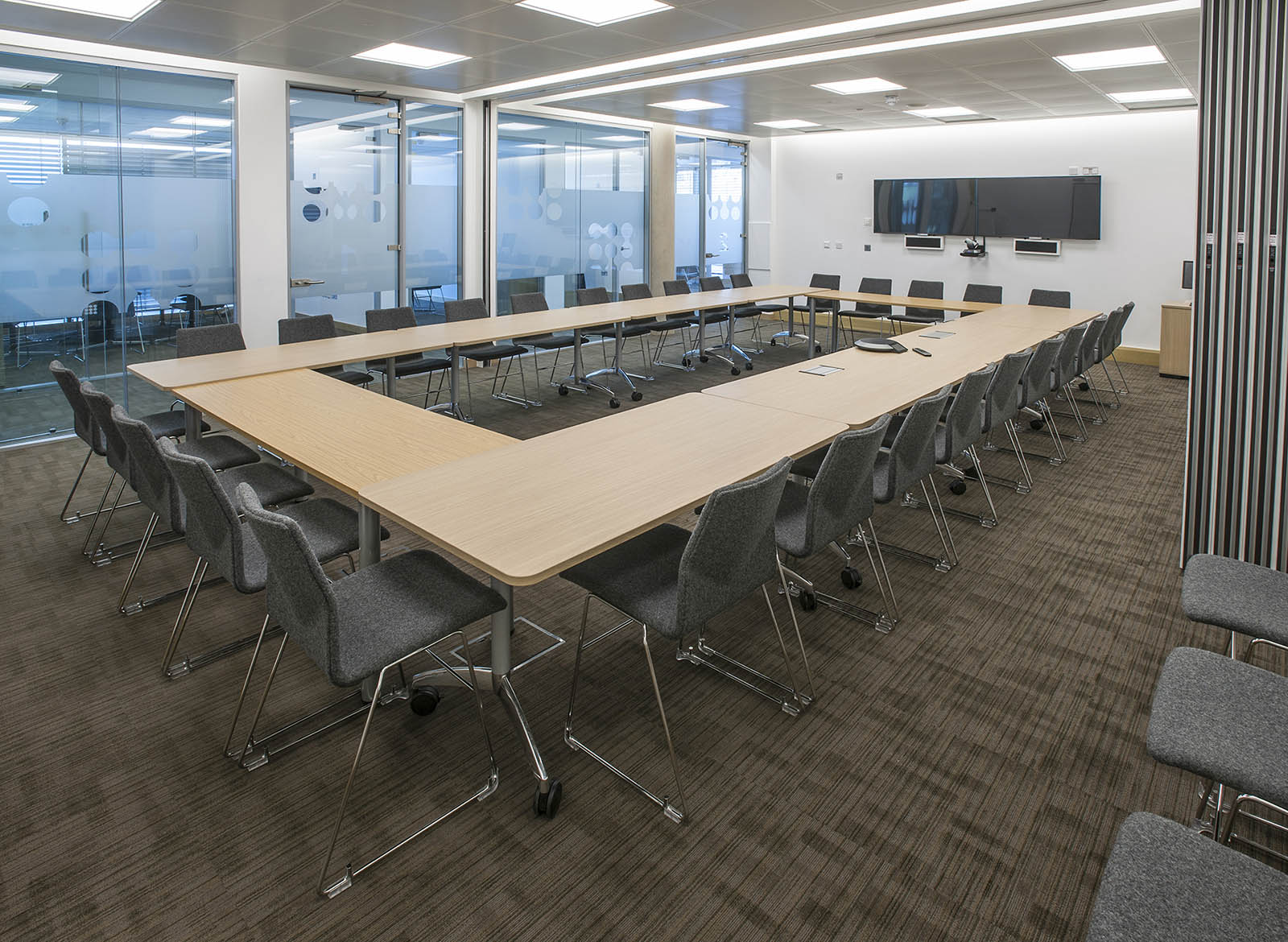 The team at Bluespace are professionals from design right through to the installation team on site. Furniture decisions can be quite stressful but Bluespace led us through the choices, worked with stakeholders and kept within our budget. The Centrum on the Norwich Research Park was a challenge – the space performs lots of functions: a busy café-restaurant, a place for a private chat or to work on the laptop between meetings, a networking venue and presentation space alongside meeting rooms! Bluespace proposals made the space work for everyone. We’ve had lots of praise for the choice of furniture and I’m sure this has contributed to Centrum’s success. I look forward to working with Steve, Jonathon and Fran again. 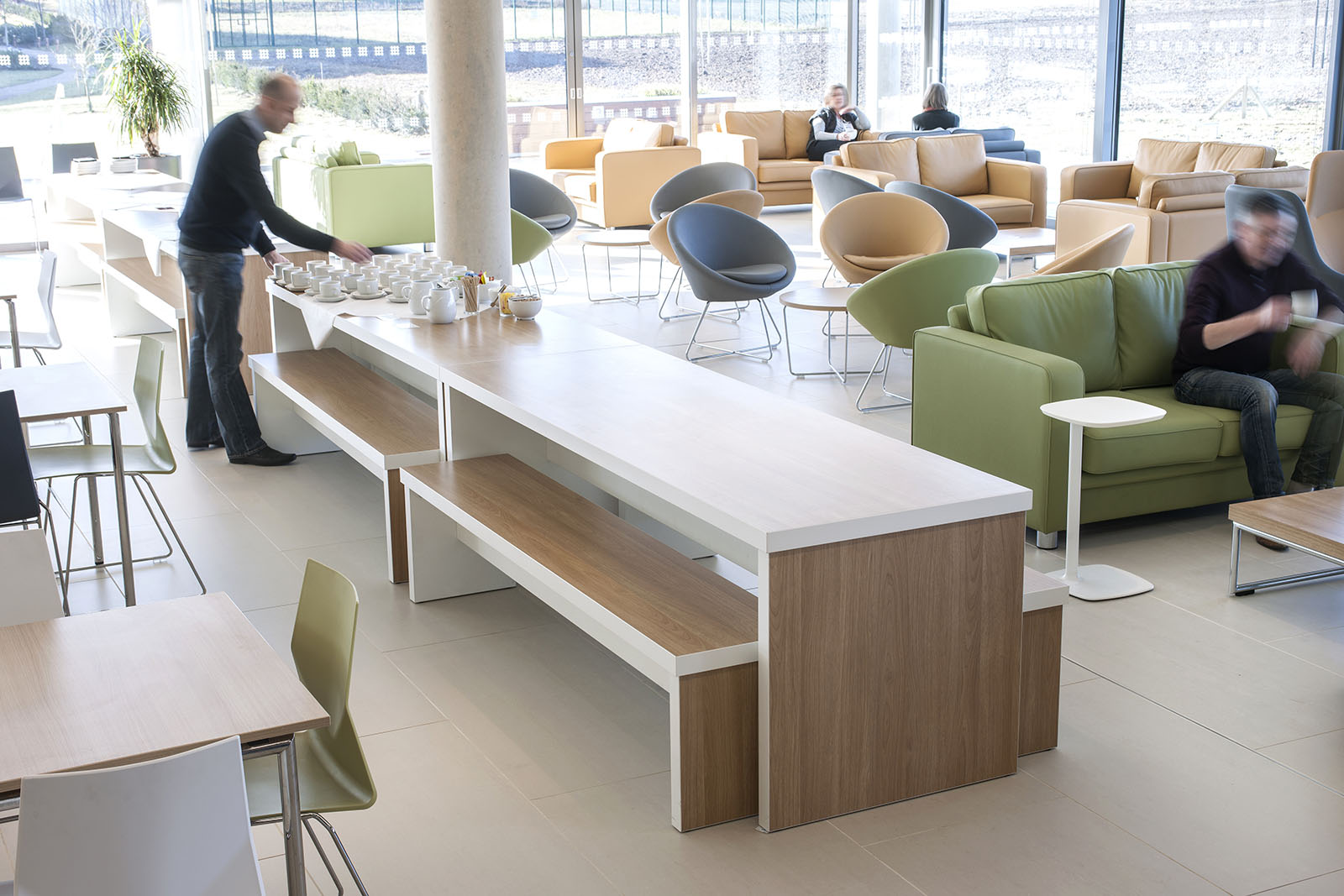